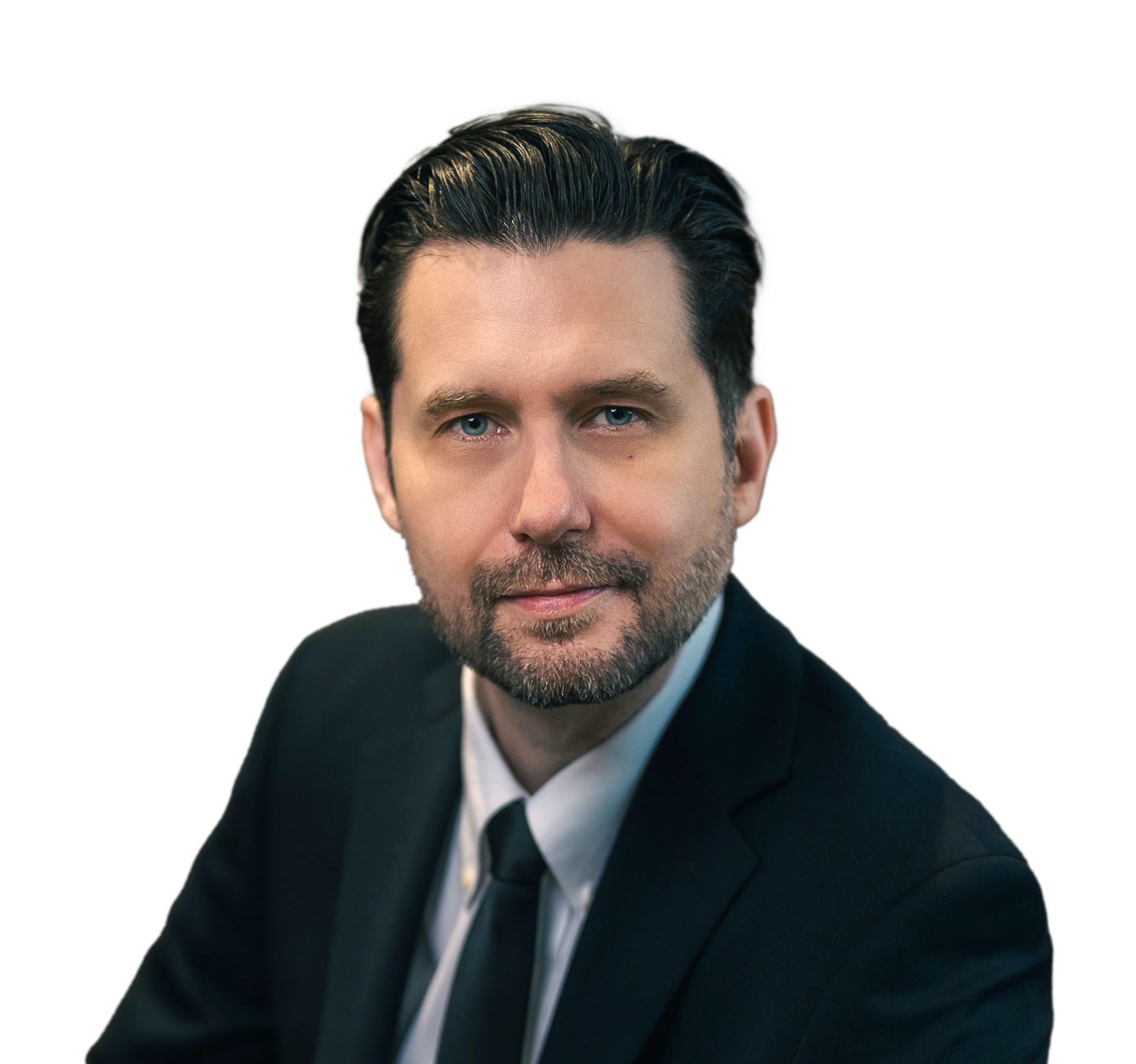 Bobby Azarian is a cognitive neuroscientist (PhD, George Mason University) and a science journalist. He has written 100+ articles—many reaching millions of views—about science, technology, and philosophy for publications including The Atlantic, The New York Times, BBC Future, Scientific American, Slate, The Huffington Post, Quartz, The Daily Beast, Aeon, among others. Azarian has authored numerous academic papers, published in prestigious peer-reviewed journals such as Human Brain Mapping, Cognition & Emotion, and Acta Psychologica.His blog “Mind in the Machine,” hosted by Psychology Today, has received over 8 million views. Azarian worked with The Atlantic and The Huffington Post to create viral videos, which he helped write the scripts for and narrated. Azarian has been interviewed on shows like The Damage Report and The David Pakman show, and these interviews have received over 100k views. Azarian was also hired to assist in developing Season 2 of the YouTube Premium psychology-based series Mind Field (as a consultant and researcher), which won the show its first Emmy nomination.

"This is truly a book for the 21st-century the century of complexity . It is a quite remarkable synthesis of all my favourite things!"

“What is the origin of life and consciousness? Theists answer with God. Atheists say it is all a cosmic accident. But what if, as Bobby Azarian argues in this magisterial account of cosmic evolution, the universe has built into its laws of nature principles of emergence that generate complex adaptive systems that include life and consciousness? What if our cosmic purpose is to create our own cosmic purpose? This book will blow your mind.”

Founding publisher of Skeptic magazine, Presidential Fellow at Chapman University, author of Why Darwin Matters and The Moral Arc

"The Romance of Reality is a signpost to a richer, deeper understanding of life. It explores the entwining of concepts that are coming to be seen as central to that understanding: thermodynamics, information, self-organization, computation, causation and agency. Azarian outlines a program that is already occupying some of the finest minds, and which may eventually lead us to better know ourselves and our place in the universe."

Recipient of the Royal Society Winton Prize for Science Books and author of Beyond Weird: Why Everything You Thought You Knew about Quantum Physics is Different

"Bobby Azarian's The Romance of Reality is an audacious state-of-the-art examination of the unfolding of our universe and our place in it using a complexity lens.  He wrestles with the BIG questions:  the arrow of time and the 2nd law, the nature of life, evolution with emergence, the nature of consciousness, causality and free will, Chalmer’s hard problem, integrated information theory, and much more.  Bobby's startling new synthesis is well researched and provides a profoundly hopeful path forward for humanity.”

“Bobby Azarian's new book is an impressive tour de force on the scientific territory of the origin of life. It starts with mechanics and thermodynamics, and brings us to statistical mechanics and the new language of disorder, complexity and information. On the horizon is 'life' throughout the universe, at all scales. The main takeaway is the oneness of it all, as in the hand in glove of animal and niche. In sum, this is a comprehensive book that will nourish the science hungry, and will offer guidance for the young and aspiring scientist.”

J.A. Jones Distinguished Professor at Duke University and author of The Physics of Life: The Evolution of Everything

“What would happen if you tried answering every fundamental question about our existence? Why did life emerge? What is consciousness? Free Will? Self? Knowledge? Information? How do all these concepts fit together? Bobby Azarian’s new book is the answer to life, consciousness, cosmic complexity, and everything.”

Director of the Cybersecurity Lab and professor of computer science at the University of Louisville, author of Artificial Superintelligence: A Futuristic Approach

“The Romance of Reality is a scientific book with epic psychological implications: How thrilling to realize that the existential bleakness of our reductionist worldview is finally being superseded by the realization that we are in fact nested within rapturously self-organizing systems within systems, in a grand ballet of emergent complexity… Indeed, we are causal agents at the footsteps of a singularity of mind and meaning, an intelligence explosion, with a meaningful role to play in evolution!”

"Bobby Azarian has pulled off the impossible. He has woven together entropy, information theory, and complex adaptive systems to put the life of this cosmos into a single big picture. Despite our disagreements about entropy and information theory, The Romance of Reality is stunning."

Author of The Lucifer Principle and The God Problem

"This book begins to solve the mysteries of the universe. What are you going to do — not read it? This is Game of Thrones for the battle between order and chaos. Is life random and devolving or complex and evolving? We're at a pivotal moment in our quest to find out. As Azarian brilliantly explains, the universe is waking up through us. This book will help you do likewise."

Creator of The Young Turks